Home  >  Guides  >  The Essential Guide to Transportation in Thailand

The Essential Guide to Transportation in Thailand Thailand, in all its glory, is one of the best tourist destinations in Asia. Its many seas, hotels, temples and natural sceneries never disappoint those who choose to go there. And if travelling there is already on your bucket list, one of the most important things you could learn about is Thailand's transportation system. If “How do people get to places there” is a question that’s nagging you, this article is here to answer it!

To put it simply, Thailand’s transportation system is an extensive one. To get to your destination, you may take a train, a bus, or even one of those often-seen-in-Asian-travel-vlogs Tuk Tuk rickshaws! That being said, let’s have a look at all the long and short distance transport options in Thailand; Planes are one of the fastest mediums of travelling worldwide. Thailand is no exception, and it has a range of air travel options to add speed and convenience to your journeys. Many airline companies operating on Thai soil offer domestic flights, meaning you can simply fly down to the Thai city of your choice.

Where is the Airports in Thailand? Plane ticket prices are just one of those things that fluctuate with demand. In the high-demand season of November to March, you might have to pay more to fly. However, these prices usually drop by April, and remain there till late October, when not a lot of tourists are making their way to Thailand.

The operating times for major Thai airports such as the Suvarnabhumi Airport are 24 hours, whereas the Chiang Mai Airport remains open from 6 am and closes by midnight. The Thai transportation system is incomplete without the country’s trains. The numerous options when it comes to speed, destinations, and even comfort level let you choose what’s best in your budget.

If a plane won’t go to a certain Thai spot, one or another train definitely will, and this is why you should consider them for getting around Thailand.These are the main train types of Thailand:

All 4 of those train types come in 3 seat classes:

The operating times for train stations are long and you can expect to catch a train at most hours of the day. You get reclining seats on an Express bus, as well as toilet facilities. The frequent stops also give you the chance to relax and stretch your legs, keeping you from getting tired on long journeys.

VIP buses have 3 seats per row with full air-conditioning as well as a toilet. Drinks and snacks are also provided, with a meal voucher for one of the stops, so you’re comfortable and full the whole way.

Prices for buses depend on the bus type, as well as the company. Slower buses that make more stops will come cheaper, and vice versa.

The operating times are also different for different companies. You may visit official websites to learn more about bus hours.

Travelling Within a City Subways, just like other Asian countries, are also a common mode of travelling within Thai cities. One of the biggest subway metro systems in Thailand is the Metropolitan Rapid Transit (MRT) in Bangkok. It has 2 main lines.

The prices for both the MRT lines differ according to the distance and even passengers. A child, for example, can ride the metro at a discount, as well as students. Adults have to pay the highest fares among all.

Operating times for MRT lines can start from as early as 5 am, and end by as late as midnight. The Bangkok Transit System involves an elevated skytrain that takes you above the hustle bustle of Bangkok, showing you the dream-like views of the blue Bangkok sky. The skytrain is your chance to fly without paying the hefty prices of a plane ticket.

These are the lines operating under the Bangkok Transit System:

The prices for the Skytrain depend on the distance you travel. The operating times can be found on the official BTS website. The Bangkok Airport Link acts as a link between downtown Bangkok and the Suvarnabhumi Airport. It’s a convenient and modern substitute to the crowded buses and taxis in the region, making 6 stops and giving you that hassle-free ride after a long exhausting flight.

The prices for the 2 types of tickets are different. You should purchase the single-trip token if you’re only looking for one trip. Smart Passes are more suitable for frequent visitors.

The Airport Link runs from 6 am to 12 am each day. Public buses are another affordable and easily accessible transport option in Thailand. Among these buses, the Bangkok bus system is the most extensive one of all. The Bangkok Mass Transit Authority (BMTA) manages this bus system, providing convenience to locals and foreigners alike. The following are types of buses available in Bangkok:

Air-conditioned or cream-blue buses charge about 8 baht. Cream-red or all-night buses charge over 9 baht, while yellow-orange buses are more costly and charge anywhere between 13-25 baht depending on the distance you travel. Taxis are a widespread transport method in Thailand. They come in bright, attractive colors of pink, yellow and green. Taxis are the best way to travel in Thailand if you value privacy and comfort.

How to Use Taxis in Thailand

First and foremost, always make sure that if it’s a metered taxi that you have just stepped into, the meter is on. If it isn’t, ask the driver to switch it on, as this will keep them from overcharging you. However, in smaller cities, taxis come unmetered, so you can calculate the fare yourself based on the miles you travel.

Taxi fares are calculated by installed meters. These fares can vary according to the season. You may find taxis at a stand, or even hail one by flailing your arms wildly, you know how they do it.

The operating hours for taxis begin early in the morning, and go late into the night. Get away from the bustling city by paying an outdoor visit to Pulau Ubin, one of Singapore's last remaining villages, known as kampongs. The island of Pulau Ubin is situated on the northeast coast of the country, which was once a granite mining hub but is now rich in forests and greeneries.

Prices for Tuk Tuks usually start from 60 TBH for short trips. Agree on the price beforehand so you don’t get stuck arguing with a frustrated driver at the end of your journey. This will also prevent them from charging you higher than the fair prices.

The operating times are also extensive for these Tuk Tuks, and you might be able to sit in one throughout the daytime. The prices lie between 20 and 100 baht, increasing with total distance travelled. Motorcycle taxis can easily be booked throughout the day.

That was all you needed to know about transportation in Thailand. 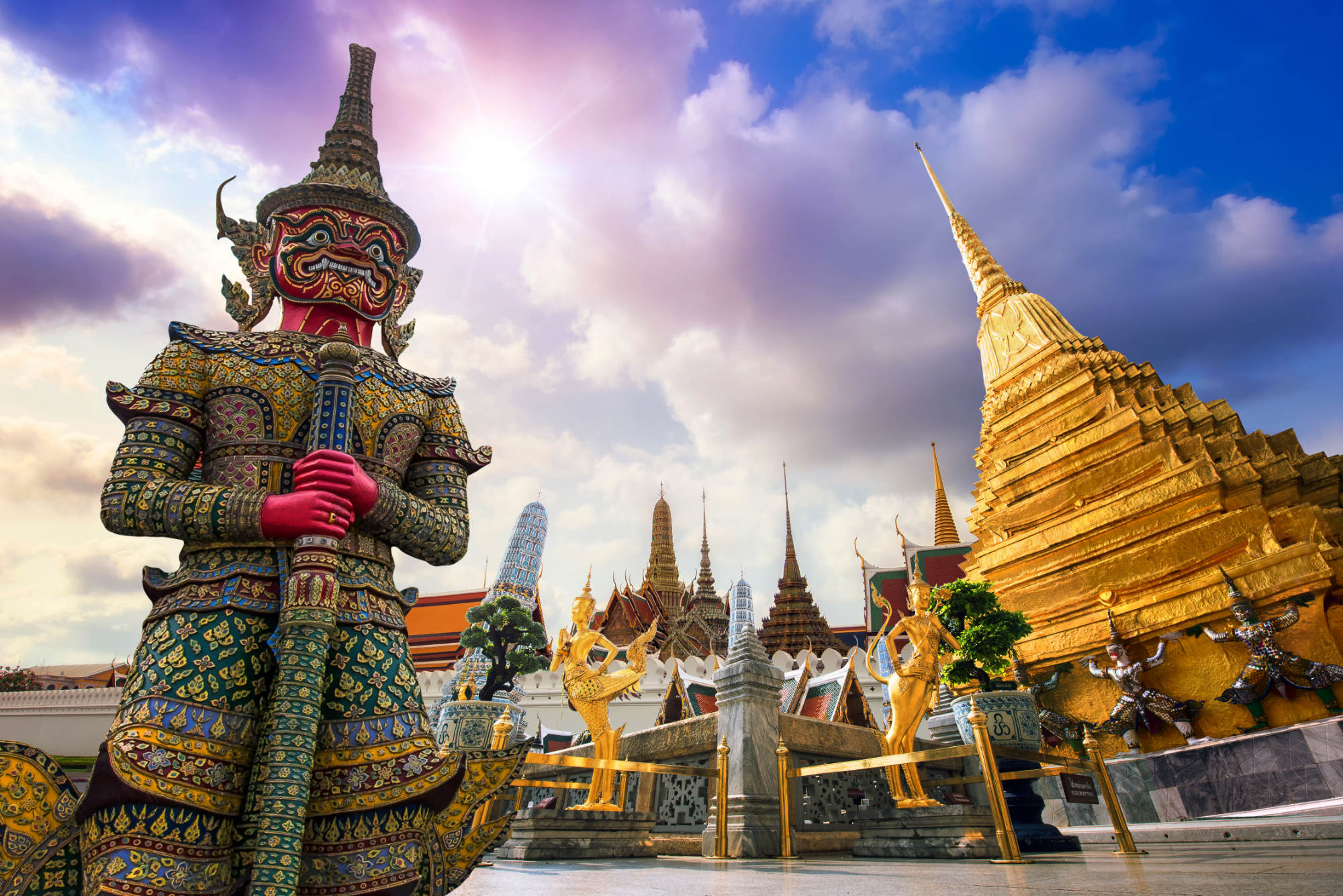